A club GM for 30 years in Canada and the United States and a recipient of the Excellence in Club Management Award, Crystal is one of the 22 industry leaders worldwide to achieve a Master Club Manager designation. After leading The Athenaeum at California Institute of Technology to Platinum Club status in 2003, Crystal founded Crystal Clear Concepts in 2005 to drive the success of other clubs as a consultant and educator. That same year, her team began managing one of California’s CMAA chapters. In 2008, she collaborated with leading club managers to unify California’s four CMAA chapters into The Golden State Chapter. Her team has managed that association ever since. Her team also manages that chapter’s foundation. Concurrently, her company has managed a legal association for private clubs in California for more than a decade. The BoardRoom magazine has twice recognized her as one of the most influential women in the private club industry and in 2019 honored her with its Lifetime Achievement Award. Crystal is also a recipient of the Gary Player Educator of the Year Award. She was a featured speaker at one of CMAA’s World Conferences and has provided club industry education in China. Crystal has authored dozens of articles and three manuscripts/books, Learning to Love, Harnessing the Fear Factor and Business with a Heart. Intrigued by all aspects of human behavior, she holds a Master’s Degree from the University of Santa Monica in Spiritual Psychology. 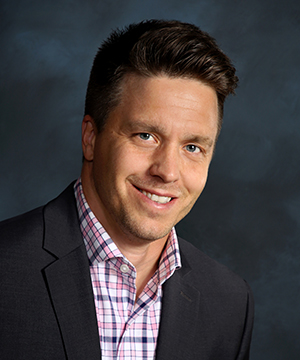 Nick and Crystal first collaborated in 2008 on a job performance tool that Crystal pioneered for the private club industry. Nick has worked with Crystal and her team on projects every year since developing business strategy and various communications. He joined the team full time in 2019. Nick has ghostwritten and edited a handful of professional and personal development books and manuscripts. He began his career in human behavior consulting. Nick has three master's degrees (Capella, NYU, Fuller) and earned his undergraduate from Pepperdine University. 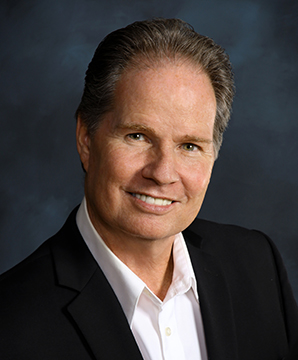 Rick has nearly three decades of experience of performing the duties and responsibilities of Controller and Chief Financial Officer for several service organizations. In addition to accounting and finance, his background includes direct marketing, high-tech secure transaction processing, IT services, club management software and jet leasing/charter management. Several of those positions required partnering with international organizations and navigating cultural differences to achieve production and financial goals. Rick is a husband and a father of two. He graduated from the University of Southern California with a degree in Business Administration. 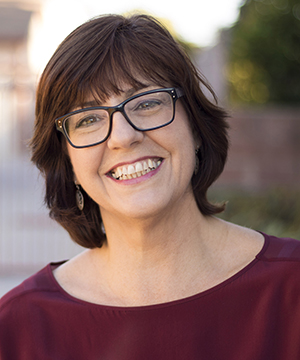 Alexandra oversees partnerships and other industry relationships for the associations that Management Connection manages. She also manages sponsorships for golf tournaments managed by the company. As a whole, she always seeks collaborative opportunities between association members and the partners and sponsors looking to develop relationships with them. Alexandra worked at the University of Washington Club for 22 years, the final eight of which she was the General Manager. She also served on the board of the Evergreen Chapter of the Club Management Association of America. An avid student of self-development Alexandra graduated from the Master’s Program in Spiritual Psychology in 2013 from the University of Santa Monica and completed an additional year-long program in Consciousness, Health, and Healing there in 2016. She has also completed a program in Self I-Dentity through Ho’oponopono, an updated Hawaiian problem-solving process. 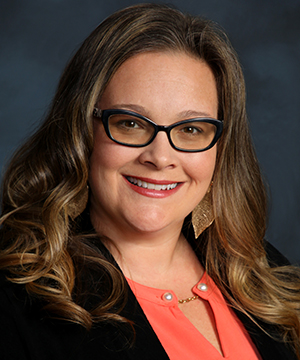 Jessica operates events for the associations we manage and oversees golf tournaments that we manage for other associations. She has over a decade of experience in management, accounting, and event planning. She spent eight years at Original Tommy’s World Famous Hamburgers where she managed three catering trucks and over 350 events a year. More recently, as the operations manager for a Keller Williams office, she was responsible for the integrity of the annual and monthly financial statement in addition to day-to-day accounting tasks. She was subsequently appointed to create marketing strategies that drove the brokerage to be one of the top in its region even while she recruited an additional 40 agents to the office. One of her favorite ways to recruit was coordinating events, meetings and parties for clients, teams and potential agents to catalyze morale and camaraderie. Raised in La Crescenta, Jessica has resided in Huntington Beach since 2009. She pursued her education at Los Angeles Mission College.

Do NOT follow this link or you will be banned from the site!